to daddy from lily

Remember the day the doctors told you and mama I might have Down syndrome? I do.

I was tucked away in Mama's tummy and you two were watching me on a screen in the doctor's office. I had several "markers", that according to the doctor, were giving him concern. He also said he thought my heart wasn't formed right, and that I might need someone to fix it when I was born. I remember listening to all of you talk about me, and hearing Mama's voice. She was asking the doctor a lot of questions, and she didn't sound nervous at all, just very quiet. Now that I've heard mama's voice for two years, I figured out that's what she does when she's scared.

But then I heard your voice, Daddy. And you weren't nervous or quiet at all. You asked the doctors lots of questions too, wanted to know exactly what an av canal defect meant, how soon we could find out if I really had one, and what could be done about it if I did. I think you were making the doctor a little nervous with all your questions! But I've known you for two years now, and I figured out that's what you do when you're faced with a problem- you fix it. You don't let things make you worried or scared.... the very first thing you do is trust God ...and the very next thing you do is figure out a way to help. 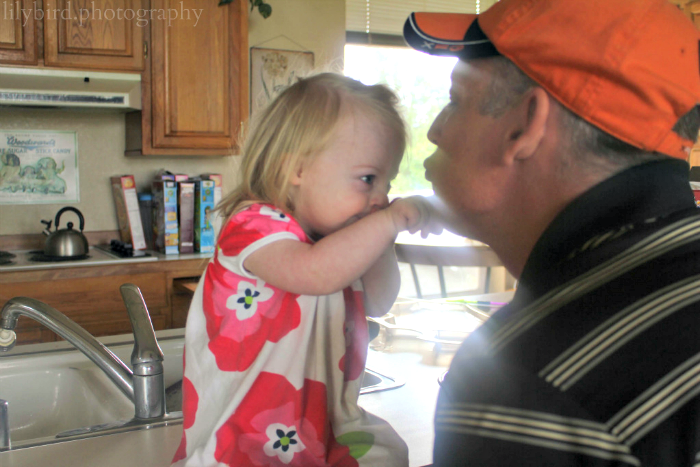 I remember the day I was born you were like that too.

Your voice was the very first voice I heard when I arrived in this world- I still remember how happy you sounded when you saw me..."She's looking all around ! Oh, her eyes are wide open !" You were almost laughing you were so happy, Daddy, and Mama says she knew I was beautiful just by the tone of your voice. 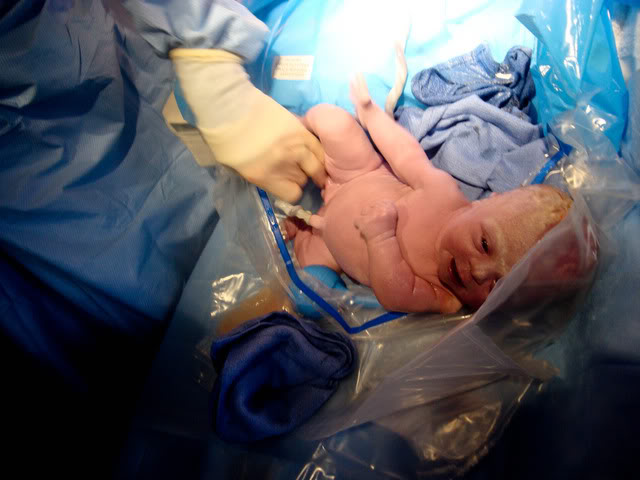 You didn't really think I had Down syndrome- because all you could see was love.


Later on, when they took me to the nursery to give me oxygen, you were the one who went with me to make sure I was okay. I was turning blue if I tried to breathe on my own, and I was fighting the nurses who tried to tape those tubes to my face. But you held my hands and talked to me, told me how much you loved me and how beautiful I was. You told me you'd always take care of me - I stopped crying and listened to you, Daddy, because I knew you would. 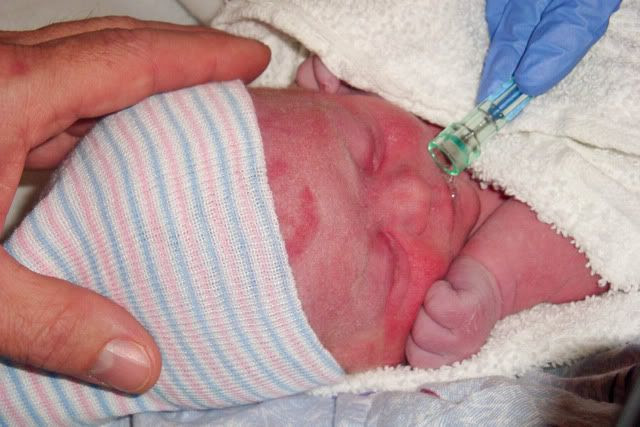 And later that day, when they told you and Mama that I had to go up to the big hospital in Portland- two hours away - you told the doctors you were going with me in the ambulance. Mama was crying, and she was so so sad...but you promised her you would never ever leave my side. And you didn't. 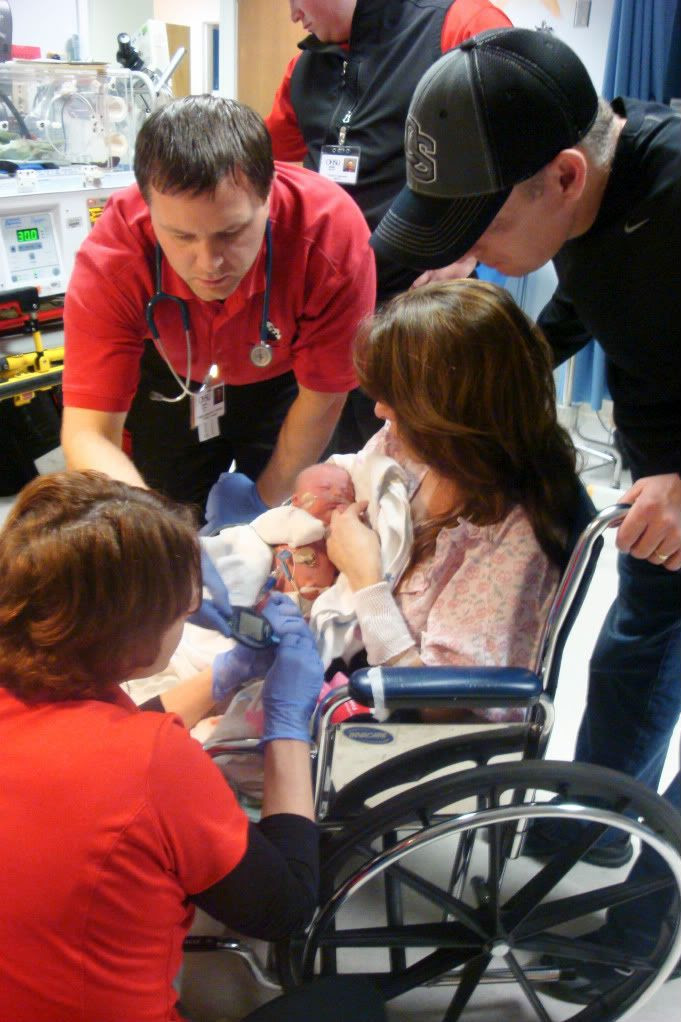 You stayed right with me that whole long night. The doctors had to do something called a blood transfusion exchange procedure on me - I cried a lot, but you were right there with me, making sure those doctors were doing everything right. You asked so many questions, because you wanted to be able to tell Mama everything they did to me.

And when it was all over, you held me in your arms and rocked me to sleep. I know you were tired too, Daddy, but you held me all night long. You called Mama to tell her I was doing just fine, and you told her you wouldn't leave my side until she got there in the morning. And even though the doctors told you I probably did have Down syndrome...I could tell you weren't scared. I could tell you loved me just the way I was, and that nobody had to convince you I was perfect. 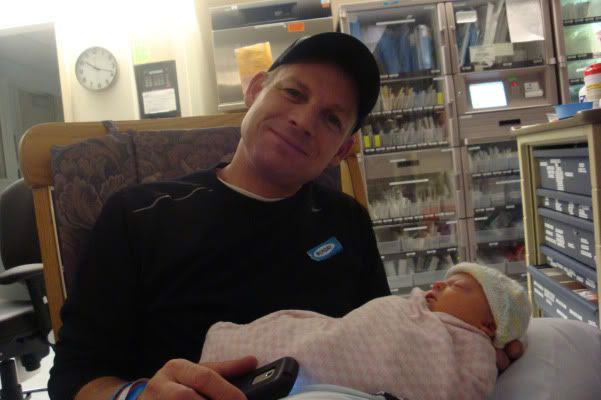 And ever since that night, I've been a Daddy's girl. I had a hard time nursing at first, and a hard time taking a bottle too. But you were always the one who could get me to drink all of my milk. You set your alarm every night for the first month I was home, so that you could give me my 3 a.m. feedings and Mama could rest. I could tell you loved taking care of me, Daddy. You kept telling Mama that you never had that opportunity with all my brothers and sisters, because none of them took a bottle. You talked to me late at night, and told me how much you loved me. You told me I would always be your baby girl. 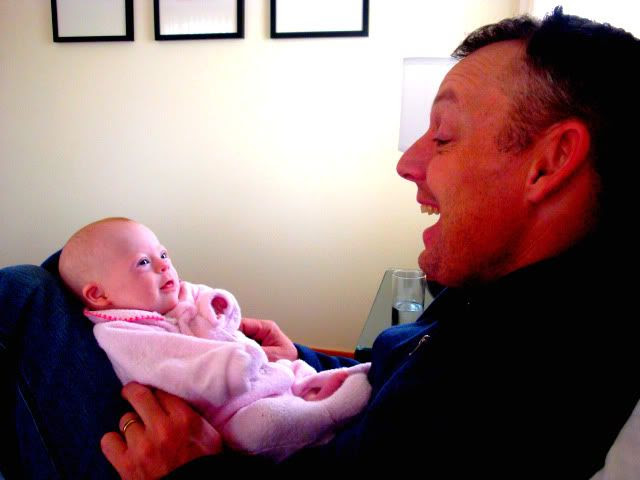 When I got older you wrote me a letter. Mama writes me lots of letters, and I love them all...but your letter is the best, Daddy. (Don't tell Mama I told you that!) Here's one of my favorite parts of that letter:
"It is so strange to think that your mommy and I came up with the name Lily before you were even conceived! (Make your mommy tell you the story, it's very interesting.)
But maybe there was a reason that God gave us that name, because you have brought color and texture to our lives! Just like a flower can brighten up a room with its beauty and fragrance, you have brightened up our family with the beauty that is uniquely LILY!" 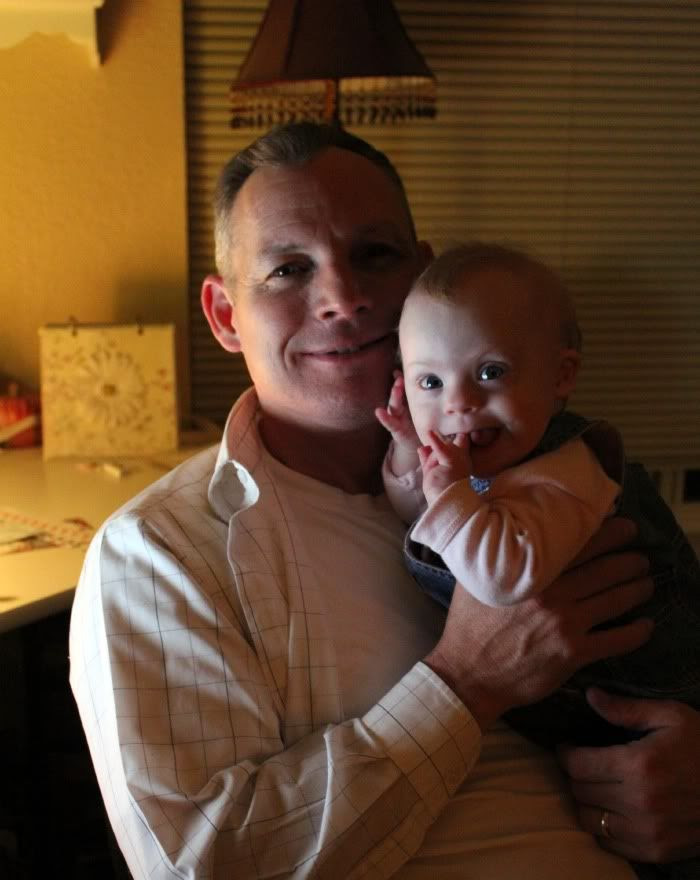 I"m so thankful for you, Daddy. And more than ever, I want you to know how much I love you too. I never have to worry about anything in life- because not everyone might feel the same about my extra chromosome. But it doesn't matter what anyone thinks...it really doesn't matter how anybody else sees me, because I know my Daddy sees me as his perfect Lily... 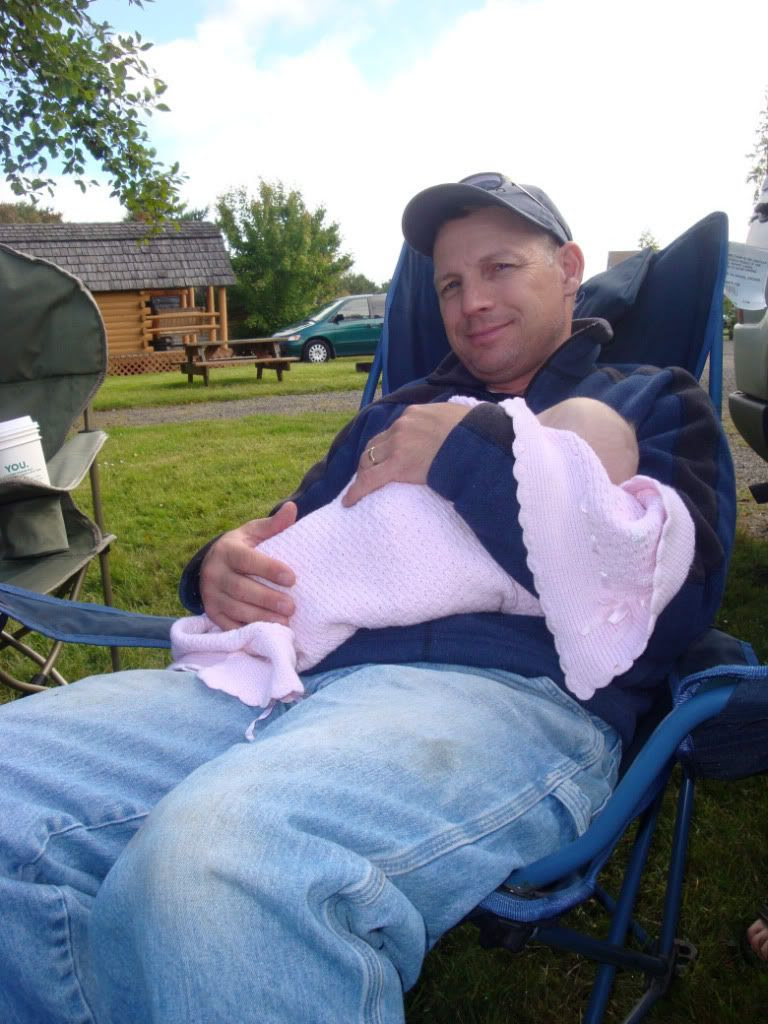 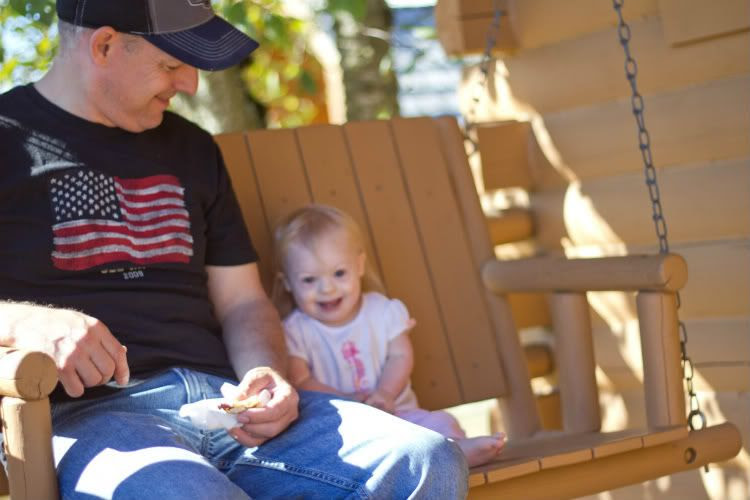 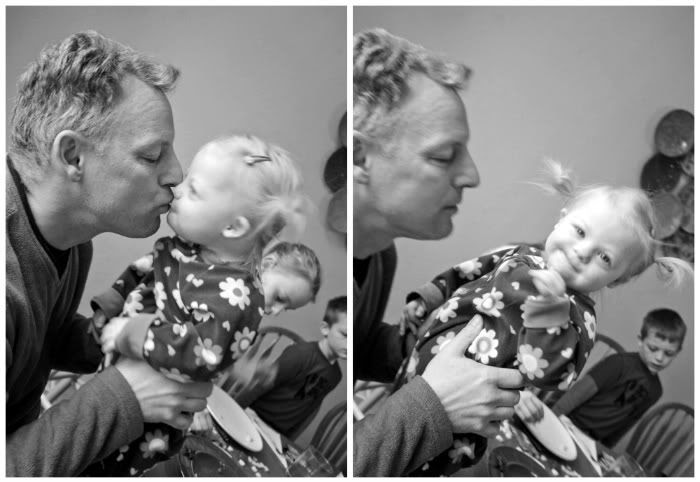 Happy Father's Day to the best daddy a girl could have... 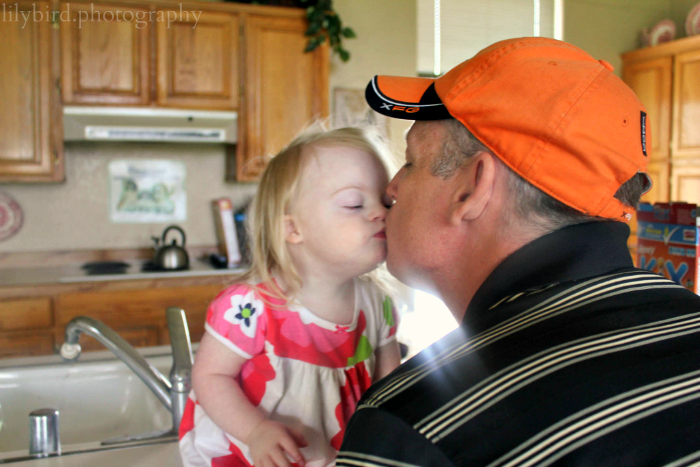 Love always,
Your Lily oxoxoxo
Posted by Patti at 8:20 AM

What a beautiful letter Lily. You are as good a writer as mommy. It was a lovely glimpse through your life. You have a very special daddy and mommy. Give them lots of extra hugs and kisses.

Awww, I'm glad you know you are so very blessed Lily!

what a wonderful story! :)

Tears!! You make me cry just like your mama Lily. What a blessing you have for a daddy. Have a wonderful rest of your Father's Day celebrating your daddy.

So so sweet! Love the pictures!:)

I LOVE the kissy face and that picture lils!! I will always love you like daddy!!:) I love you lily....

It is amazing to see her get all that hair...while Daddy's is going away!