Something has happened to my baby... 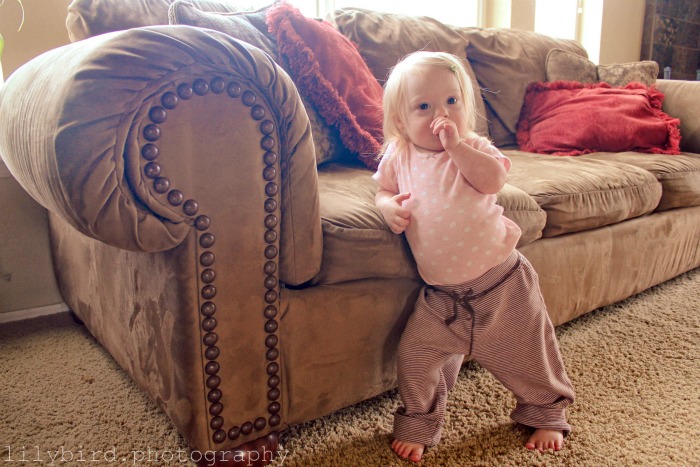 She turned two last month, and all of the sudden it's like she turned the final corner into toddlerhood. She ditched her toosh-scoot for full-on walking now. She climbs on furniture (and houses) and carefully gets herself down from beds and couches. 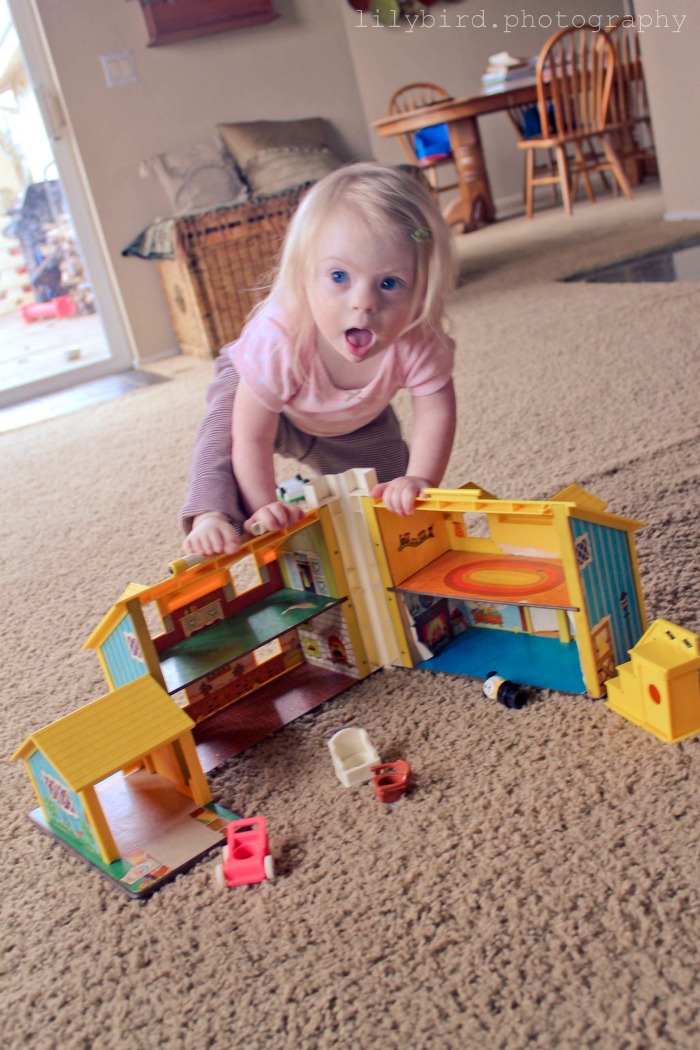 She's always been obsessed with phones, iPads and computers, but now she really gets how to use them. Well, sort of. She flips my phone open and starts pressing keys frantically, until she sees a different screen.


So far she has: called Daddy several times and chatted with him unbeknownst to me; texted Kenzie at work and told her "sn39vnw"; ordered several large pizzas from Domino's. 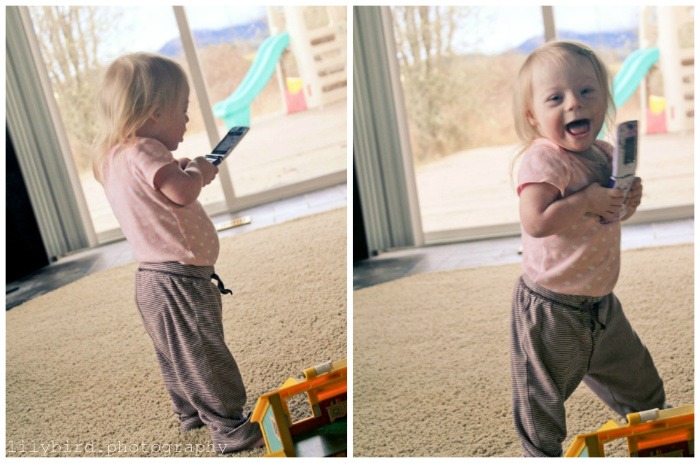 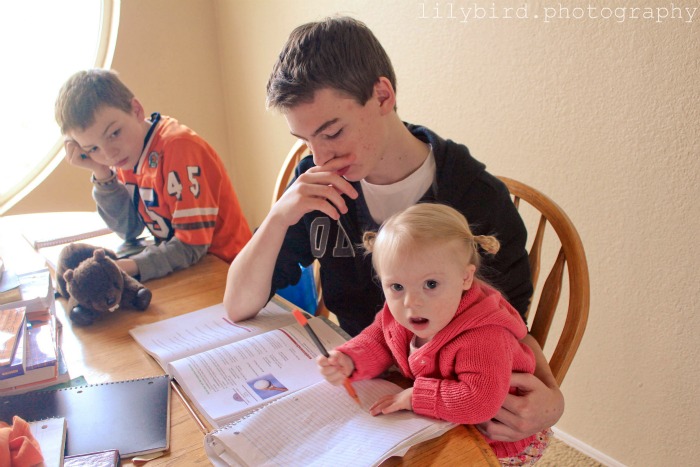 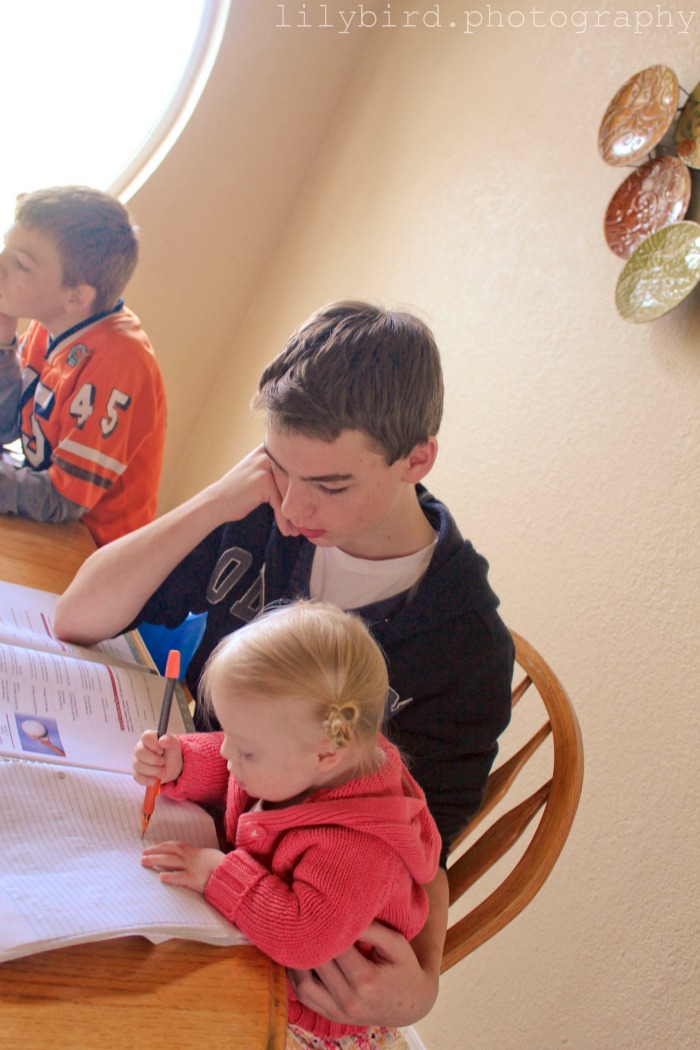 Last Saturday night Mackenzie and Abbi and I went to see the play, Annie, at a high school here.  Lily asked to go. I told her she might not get the plot, and it was kind of a long play- we'd probably be up past her bedtime. Lily said she was up for it, I said we should wait until she's older, she insisted...

Guess who got her way? 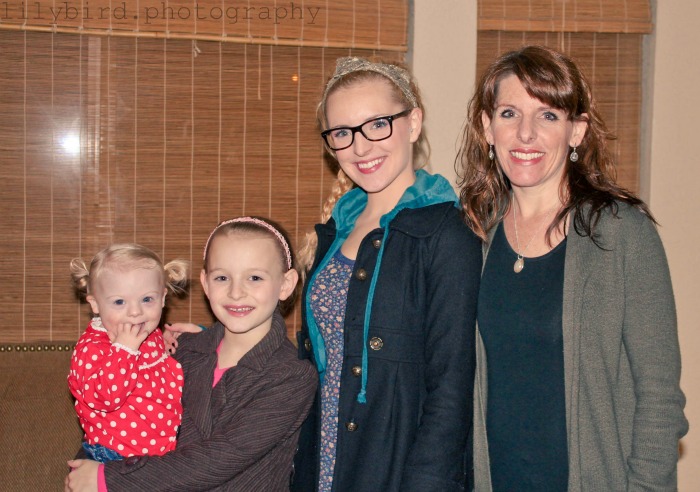 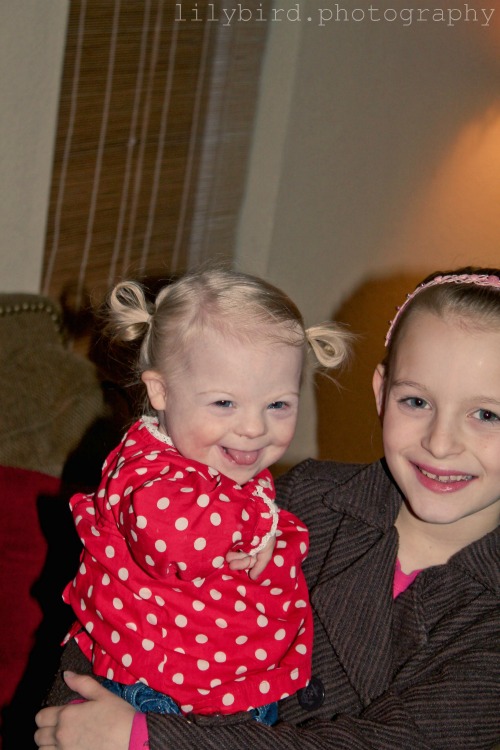 She stayed awake for the first half, sang along to several songs, crashed just before intermission, and then roused herself just in time to introduce herself to the star.

She says next year she wants a leading roll.

I found a bag of clothes I'd forgotten about the other day. They were gifts from Lily's baby shower, all size 12 months. Last year they were gigantic on her, so I had stashed them away for another day. Finding that bag was like Christmas in February- dozens of outfits with the tags still on. I had to clear out all of her drawers and her closet to make room for the new clothes, and I admit to crying a little bit as I folded up onesies and baby gowns and tiny booties....just one more reminder that my baby isn't a baby anymore. 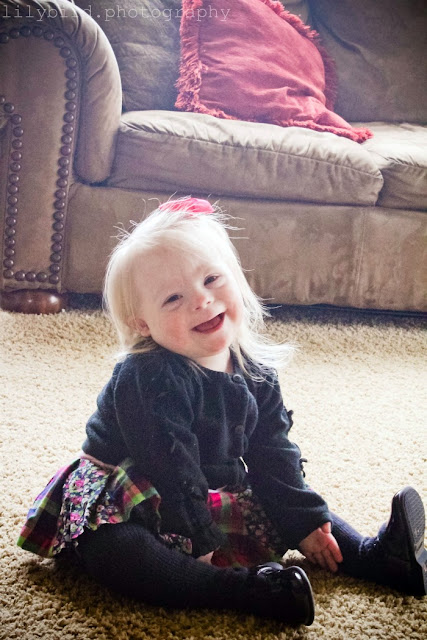 How sweet! I hate folding up those little clothes too!!!

Isn't it amazing how they go from baby to toddler seemingly in an instant?

We work so hard to get them to "do" everything but it is so hard to "let go" of the baby in them! In watching Hailey now, I think she is going to be the same as Lily...she loves doing everything her big brothers do!

I saved some of my favorite clothes of Samanthas to dress her dolls in. ;-) Where do our babies go??? Love these pics - such a beautiful "young lady" Lily's becoming!

Claire is 6 and I still cry every year when I pack up her clothes from the year before! She's precious!

Isn't sad that our babies aren't really babies any more! Sutter has just discovered climbing on furniture as well...a little scary for my wild man!

If you take out the part about Annie and change the names, it's Nathan's story. He'll be two in two weeks and everything you described is him!

Isabelle just told me she is a bit jealous of all her pretty outfits!!
I love all your pictures especially with her older siblings. This is what Isabelle has to look forward to.

She is just beautiful. The picture of her "Doing Homework" is just precious with her brother!

An adorable big girl now! Oh my goodness, how she has blossomed into a little lady.

The b&w picture of her with your phone cracks me up! It's like she's saying "Noooo, that's not what I want!"

a beautiful one, at that

WWWAAAAAAA!!! Who stole my baby Lily Anne? Who is this imposter? She is cute but my Lils is cuter!!!Love ya all, Grammi

It is amazing how fast they grow...she is so cute, especially in her new outfits! Love them...having only two girls myself I love little girls dresses! :)

She looks so sassy in that first shot:) I'm right there with you as the "baby" is starting to leave and big girls arriving:)

She is just adorable! love all the pictures!

Two...It's so bitter sweet isn't it? Lily looks adorable in that last picture, I love her skirt...Oh and I liked the house climbing picture!! lol...And I know what you mean about shedding a few tears while folding up baby clothes...Last week Brad called me a hoarder when we were cleaning out Russell's closet because I couldn't bear the thought of getting rid of any of his "baby" clothes. haha

I totally had that playhouse when I was a little girl! Love Lily's new skirt.

Awwww, Lily is becoming a big girl! While it's a little bittersweet, it feels a little like sweet success, doesn't it? You know she is taking everything in, learning and applying. Sad to lose that baby, but fun to see her growth. :)

I cannot believe how fast she is growing and changing!!!! LOVE ALL of the pictures. Benji loves the cell phones too. Cracking me up that she actually made calls.