the apple of my eye

Have you ever wondered where we get the phrase "the apple of my eye" ?


Shakespeare used it in the 1590's, when he penned A Midsummer Night's Dream...

"Flower of this purple dye, / Hit with Cupid's archery, / Sink in apple of his eye".


Going further back, the psalmist wrote:


"Keep me as the apple of thine eye, hide me under the shadow of thy wings." Psalms 17:8

and even the Lord Himself, speaking through the prophet Zechariah, declared:


"For thus saith the Lord of hosts: After the glory he hath sent me to the nations that have robbed  you: for he that toucheth you, toucheth the apple of my eye." Zechariah 2:8


So what do we mean when we say, the apple of my eye? I did a little research on this phrase last night, and I was fascinated to find this explanation...

apple of the eye, noun  According to the Oxford English Dictionary, at least since the ninth century, English-speaking people have referred to the black dot in the middle of the iris at the center of the eye as the apple.  Apple was a generic term for many fruits of similar shape, in much the same way that corn was the generic term for many types of edible grain.  Apparently people thought that what we now call the pupil was a globular solid, like an apple.  From a very early period, the apple of the eye also served as a metaphor identifying the person on whom the eye gazed with pleasure.
At about the time that people in England realized that the black center of the eye was not a solid but an opening, they began using the word pupil, from the Latin pupilla, meaning a little girl.  (The word pupil indicating a student comes from the same Latin root, pupillus in the masculine, which could be used for an orphan who was a minor and consequently a ward.)
The roots of the Latin word for pupil are curiously similar to two of the Hebrew words for the pupil of the eye, ishown meaning little man and bat meaning daughter.  These expressions probably came into the language as a result of people seeing a tiny mirror image of themselves when staring into the eyes of another person.  A third Hebrew word for the pupil is babah, a hollowed out place.  Perhaps the ancient Hebrew-speaking people understood that the pupil was actually an opening in the iris.

And finally, according to Wikipedia, the phrase apple of my eye means the following:


Something, but usually someone, that you cherish above all others. 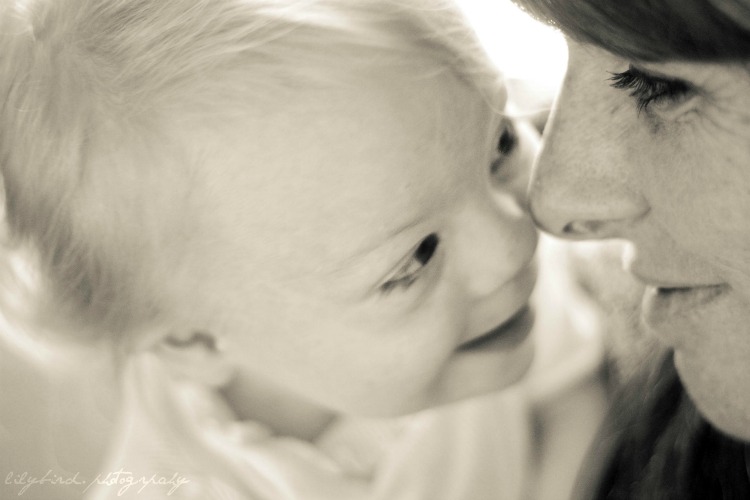 
I know someone else who holds this place.


He is a treasure, he has value, and he is of unmistakable worth. And more than anything he means to me, he is of value to the One who created Him, who breathed life into his soul, and who knew him before He formed him in his mother's womb... 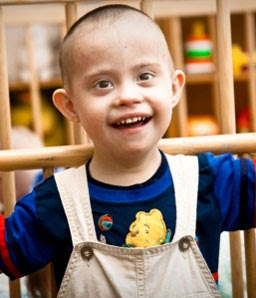 Artem is the apple of God's eye.
There are many families adopting from Reece's Rainbow who have received hateful comments, similar to the one I received about Artem last night. Hurtful and hateful comments about the children they are adopting, as well as their own decision to rescue those children. I wish I could pretend that there isn't evil in the world, but the truth is, it is all around us, and we would be ignorant to think it does not exist.

Maybe I can't stop every ugly comment from finding its way here, and maybe my little blog is only one little point of light in a world full of darkness. But I do know this: when you touch the apple of God's eye, He takes note.

"For thus saith the Lord of hosts: After the glory he hath sent me to the nations that have robbed  you: for he that toucheth you, toucheth the apple of my eye. I will surely raise my hand against them ..... Then you will know that the LORD Almighty has sent me."

And a note to those who hate: I am praying for you, that your heart will be softened and that your eyes will be opened to the least of these, to the apple of His eye.
Posted by Patti at 9:38 AM

What an absolutely beautiful photo of the two of you! That is one to cherish!!! :)

Seriously, what is wrong with people? How can someone look into his big beautiful brown eyes and say something rude? How is there even anything bad to say about an orphan needing a family? Horrible!! I love your post today and love that you are praying for them!

Amen and amen! Thank you for your tireless advocacy for not only your own sweet girl, but for children around the world! Thanks to blogs like yours, our eyes have been opened to the needs of children with a "bonus" chromosome - and my husband and I have just started the process to bring one of these precious gifts home! :)

Your neighbors to the south a little (in Eugene!) - we should meet up sometime, but it'll probably have to be after football season. ;) (Although my hubby is a Beaver - and I'm a Duck!)

You are such an amazing mommy and woman! I think it's amazing how much you care for these children. And how sad that someone would post such hateful comments. My heart has always ached for the orphans out there who don't have a mommy and daddy to love them. They didn't choose this life. But, yet, they are suffering greatly just because of the way they were born. God Bless you for what you do!!

And your heart, Patti, is the apple of God's eye.

What a wonderful blog. Like Lori, I too missed the hateful comment and it is a good thing I did. Just turn the other cheek Sweetie and this way you will not have to look into the ignnorant person's eye. All you will see is evil...the eyes are the windows of the soul and this person must be evil to say anything hateful about one of God's little ones.

WOO HOO I just looked at Artem's fund total. We are almost there. I know you will make the 10K and more. You did it girl!! Love the picture of you and Lils seeing eye to eye.
xoxoxoxoxox Mom/Grammi

Patti, I came across your blog a while ago and absolutely fell in love with it! I'm not sure I've left comments for you before but after reading about you receiving hateful comments for your advocating for these kids, I wanted to make sure I added to the words of encouragement for any more haters to read. You are awesome for what you do! Advocating for these kids is what helps lead to them being placed with a family. I can't imagine why anyone would have anything bad to say about that. It is sad.

I am sad to hear that someone would post something hateful about a child. Perhaps they do not know Jesus. I think whoever is doing that needs prayers themselves.

So, my hubby just got home from work, and asked me what I did with my day....and I had to tell him how excited I am about my new friend up Hwy 99!! :) He's excited for me - and for us to make connections with other families who have children with DS - as we have a lot to learn!! :)

These precious children are the apple of His eye, and He has His angels encamped around them. SO thankful for people like you that are being a voice for them and for those that are traveling oceans away to rescue them.

I'm so sorry that you received hateful comments along with the families adopting those beautiful children.