A Forest Fire ... and Scentsy Saves the Day

It's Monday morning here at the Rice Ranch, and after an eventful weekend, I am anxious to get back to the routine of homeschooling and laundry.

Friday night Sam and I were visiting friends in McMinnville. We had our five youngest children with us - the older ones stayed behind for work and sports events. Halfway through the night we got a call from Mackenzie that a brush fire across the street from our house appeared to be out of control. She didn't sound frantic, rather a little alarmed - the flames were high and the fire seemed to be moving quickly. It's been very hot and windy as of late - two conditions that don't gel nicely with brush fires !

A half an hour later Kenzie called again to say that things had quickly progressed - the fire was spreading and many of our neighbors were being evacuated. It looked like the fire was staying on the other side of our neighborhood, but she said she felt like she was watching a movie ... people were running everywhere to see what was happening, police were banging on doors and asking people to leave, and the nighttime sky was little up with flames and smoke. Timberhill (our neighborhood) was in chaos.

Sam and I piled the kids into our van and raced towards Corvallis. We had no idea what to expect- every few minutes Mackenzie would call or text with an update, and friends from back home were keeping us posted as well. At one point someone came to our door to tell the kids to prepare to evacuate- poor Mackenzie and our teens were frantically piling years of scrapbooks and memories into giant plastic tubs to throw in her car. When she called to tell us what they were doing, I told her to leave it all and get in the car and go .... I have to admit hanging up and bursting into tears telling Sam I didn't want to lose all my baby pictures of the six oldest kids ! (Abigail on down are digital pics). Sam assured me that it would take a lot of wind to shift the fire across to our house, rather than downhill, which was the direction the fire was headed by all accounts.

It's always nice to have an extreme optimist in the car when you are racing home to an out of control forest fire in your neighborhood. Just sayin'.

Just as we pulled into Corvallis, our son Jason texted to warn us not to try to go back home - Walnut street was bottle necked, as cars and people were trying to get out of our neighborhood. Mackenzie called to say she had the kids and was on her way to Jason and Naomi's. Sam, of course, took a different route so that we could see for ourselves that our house was safe.

He may or may not be known for heading into danger rather than away from it, at any given moment. 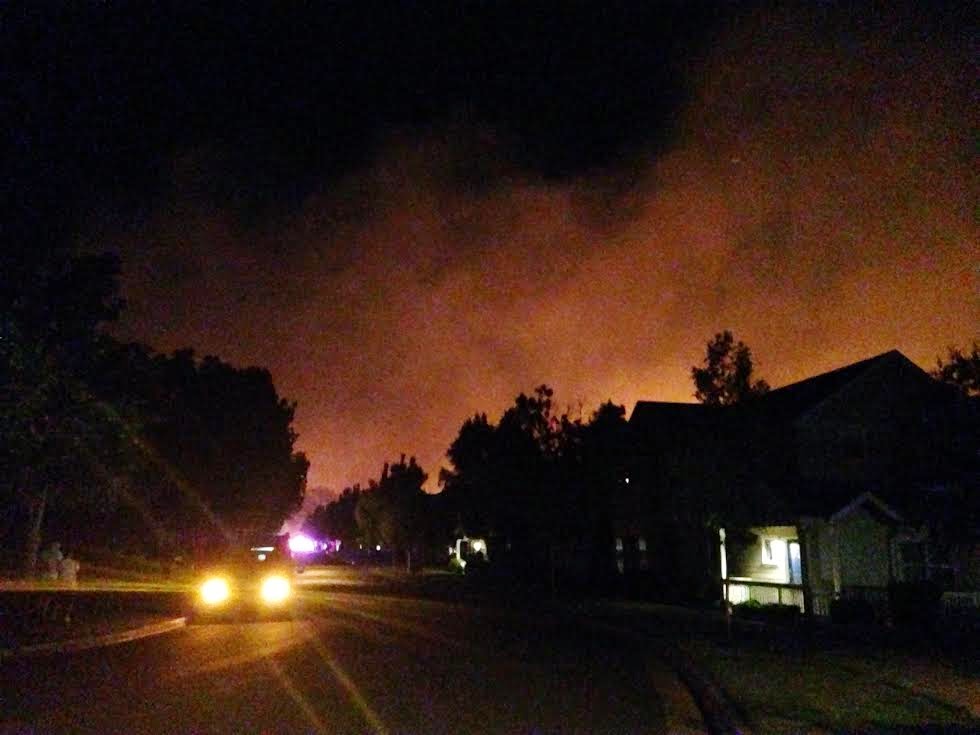 We drove up to our house (the back way) and saw that the sprinklers were on in full force. Count on Caleb to think of something like that before evacuating the house.

Sam and I left the kids in the van and ran inside to grab pillows and toothbrushes. Because, you know - if you have to go spend the night at your kids' house, you want to have your little creature comforts. I grabbed - you guessed it - my tea and stevia. Girlfriend will have her tea NO MATTER WHAT.

We got back in the van to hear a tearful Jackson telling Abigail he "just wanted the people of Timberhill to be safe." I was SO proud of my little seven year old, thinking only of others' safety, and here I was, crying over my baby pictures. And then Abbi told me how five minutes before, Jack was wailing to "PLEASE JUST GO GET MY IMAGINEXT TOYS !!!!!!" and I felt a bit more human.

It really is crazy what your mind does when you're faced with losing it all. Kids safe ? Husband safe ?  Baby pictures safe ? Okay, grab my teabags and stevia. And the toys. We're good to go !!


The rest of the night was spent waiting at Jason and Naomi's, listening to what news we could get, watching twitter, texting friends and family, and debating whether or not it was safe to go back home.

Kenzie finally decided to drive back over to our neighborhood to see if the fire department had things under control... Sam and I followed, as he declared he just wanted to sleep in his own bed. Even if he was burnt to a crisp doing so.

Okay, he didn't say that last part, but I definitely thought it.

We pulled into our driveway after seeing that the fire had been contained up by our house (the firefighters were still working on putting everything out downhill from us) only to see Josiah and Monique and Macie and their little dogs spilling out of their car in front of us. Apparently they had just been evacuated, along with all the other people living just below the fire... by this time it was one in the morning .

We went in the house ... and read on twitter that the fire was 70% contained... so I went to bed 30% sure our house would catch on fire while we slept on in oblivion.

Here is a little footage from the aftermath, just to prove that I didn't make all this up ...


Our house is in that neighborhood directly left of the fire. If you zoom in, you can see Sam sleeping soundly in our bed, while I pace the floors, praying. You might even see me glancing over at my snoring husband in disbelief ... but only if you look closely.


Sooooo... it's Monday morning, and if I sniff hard I can still smell smoke.

Which leads me to the real meaning of this post : Scentsy Saves The Day. 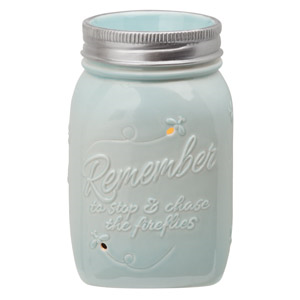 As soon as I woke up on Saturday- and every day since then ... which was two more days, but still ... I turned on all my Scentsy warmers, filled with all of my favorite scents ... 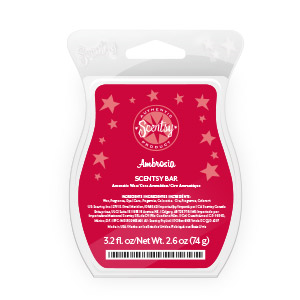 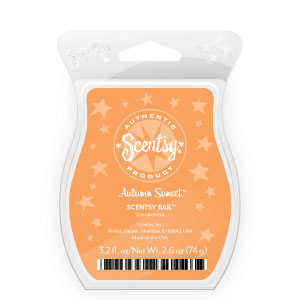 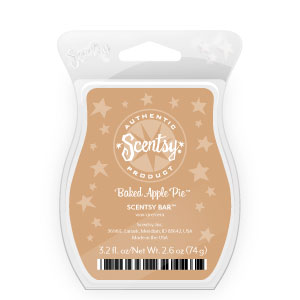 And in the rooms where I don't have warmers (closets) I just sprayed a few puffs of this : 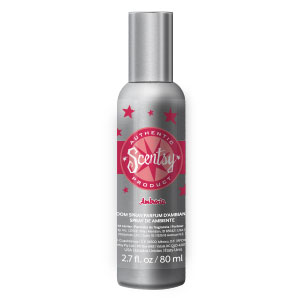 ... and like magic -  our home was once again Scentsational.  (Dang, that was good. Is anyone at Scentsy headquarters reading this ??? I need to write commercials for them or something. Someone get me the President of Scentsy, stat !)

So, just in case any of you had a forest fire sweep past your house this weekend, and today you are battling to maintain a pleasant fragrance in your home... I am bringing you good news - Scentsy can save you.

And I happen to know a very good Scentsy consultant, who can hook you up. 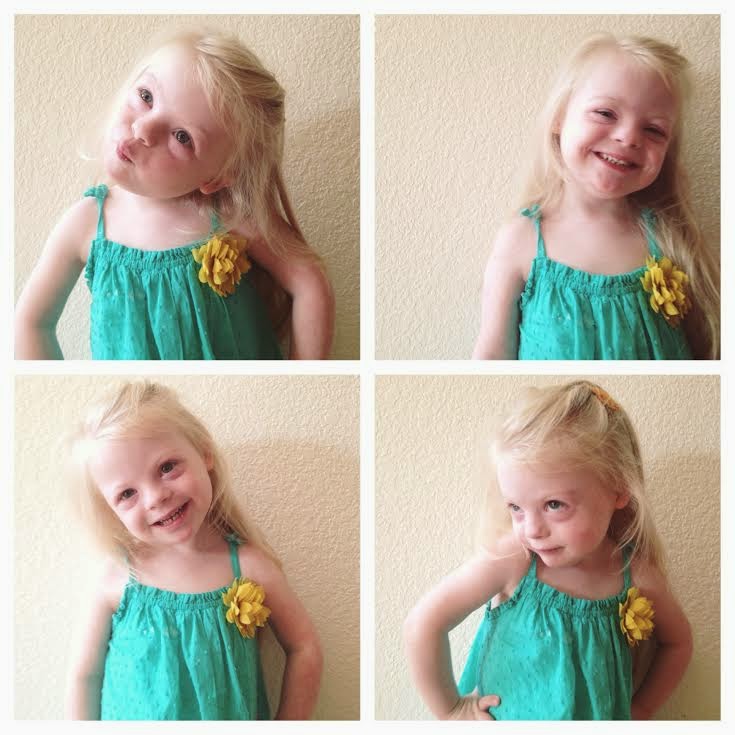 If your house (or car or office) is in need of a little Scentsational pick-me-up, just head over to Lily's Scentsy Store and click on Lily's Basket Party to shop for all your favorite fragrances.

And to show my thanks, anyone ordering from that party will be entered to win a shower gel of your choice ... 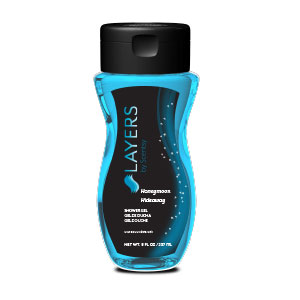 ... leave a comment telling me you ordered, and a winner will be drawn at the end of the month.


Thanks for shopping - Happy Monday !!

Patti! That is so scary. I am so grateful that everyone is okay. We get fires all too often here in Austin. Severe drought and scorching heat. Fortunately we never had to evacuate. Whew, I am still shakings. Your kiddos are quick thinkers and brave

I saw the headline about the fire on Saturday morning and thought of (and prayed for) you all! Glad you're okay. We went through the same exercise a decade ago during a fire here in So Cal. It was one day after my husband had been airlifted due to a bicycle accident - he was fine, his guardian angel was a bit shaken up:) It does make you stop and think about all the things that don't matter because they are things and leave you very thankful that your family is okay.

Oh wow that IS a scary story. So glad everyone is ok. That would definitely have me panicking.

And yes, scentsy is amazing :) We are slowly (VERY slowly) trying to maybe think about fall temps here in Alabama. Once I decide it's time to bust out the fall tubs I will go through my scentsy stash and figure out what new fall/winter scents I need.

I've never had to evacuate, SO scary! Glad everyone is okay. Those firefighters did an amazing job, saving all those homes!

During the big fire in Oakland, California, there was a guy who had done just that, hosed his house down, then the neighbors' , and his house was relatively untouched while his neighborhood burned. Though, he also had purposely bought special paint and roof - but I would have stayed and hosed while the kids packed the important stuff.

Just now seeing this!!! SO glad that you all are okay and your house did not get hit!! We get fires quite a bit down here, but we have never had one so close to our home like that. What a smart son you have! xoxo