Because how is it that my eighth baby just turned double digits ??? 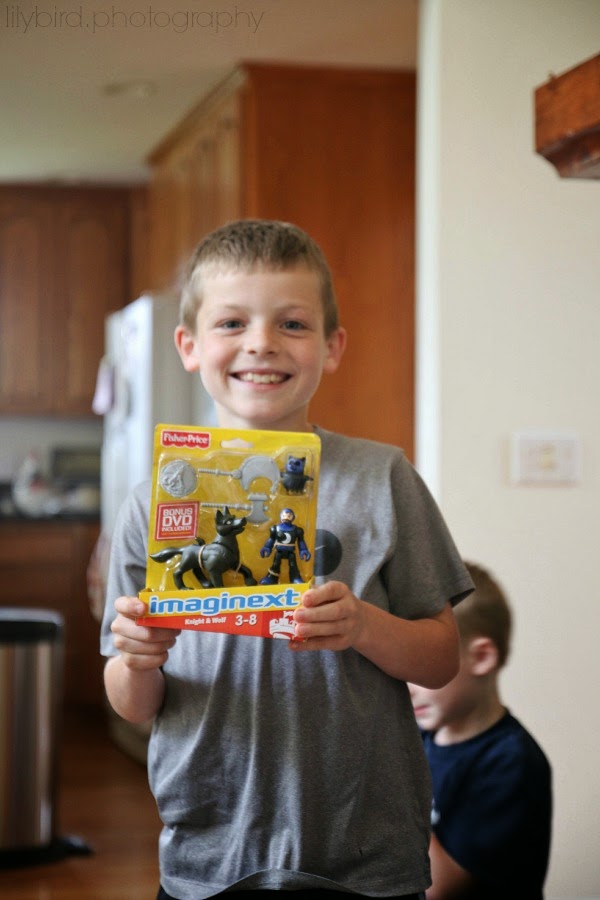 It just doesn't seem possible. In my mind, Noah should have just turned five. Six at most. But ten ???

I don't know how that happened. I just blinked and a decade slipped by. 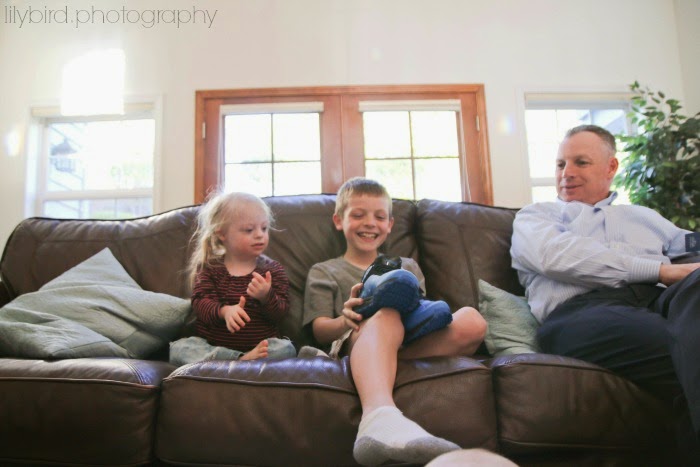 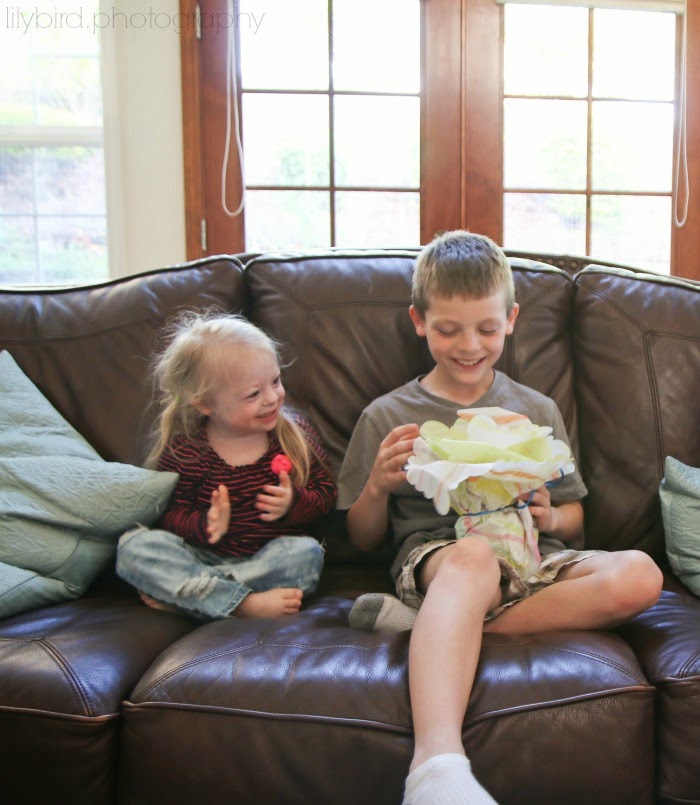 I remember when I was ten... I was still young enough to lie awake every night the week before my birthday, dreaming of the presents I would get. Each day leading up to my birthday seemed to craaawwwwlll by, and as the big day approached my excitement levels were through the roof.

That's pretty much how things felt around here during the last week of April. I think Noah reminded us every day for two weeks how close his tenth birthday was. "NINE more days, Mama !" he would proudly proclaim, and then , "EIGHT AND A HALF more days!!" and so on until May 5th finally got here. He told me for weeks that all he wanted for his birthday was a bike and a nerf gun.

He told me that probably a hundred times a day for at least 30 days.


And then sometime between the day before his birthday and the evening of his tenth birthday, he forgot that he asked for a bike.


He opened sour skittles and new basketball shoes and an airplane book and a nerf gun and an action figure and some gummy worms ... and he was as happy as could be.

He squeezed his nerf gun and thanked us profusely, he hugged Grammi and thanked her for the cool book, and while he was doing so, Jonathan quietly wheeled the birthday bike in.

Noah turned around and ... 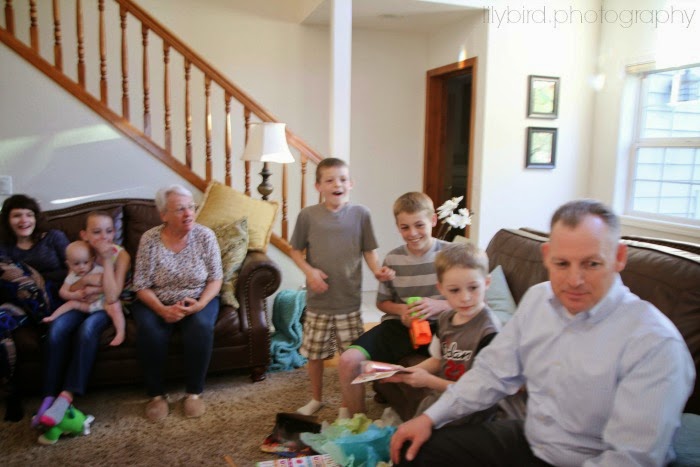 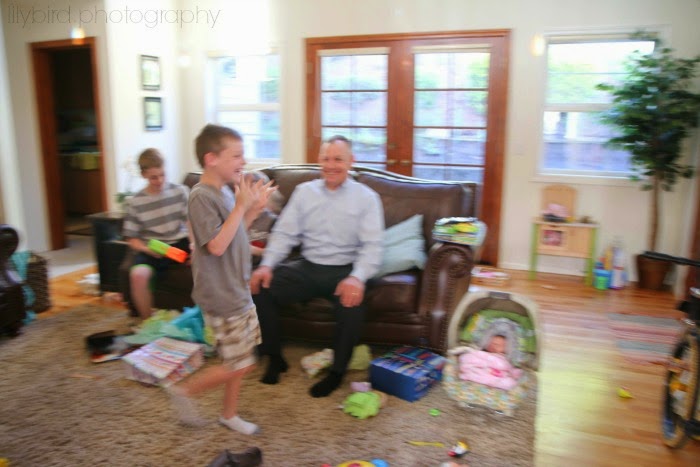 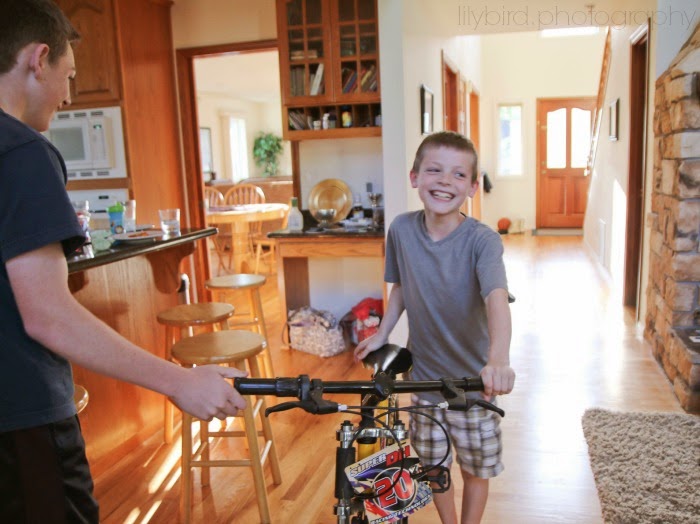 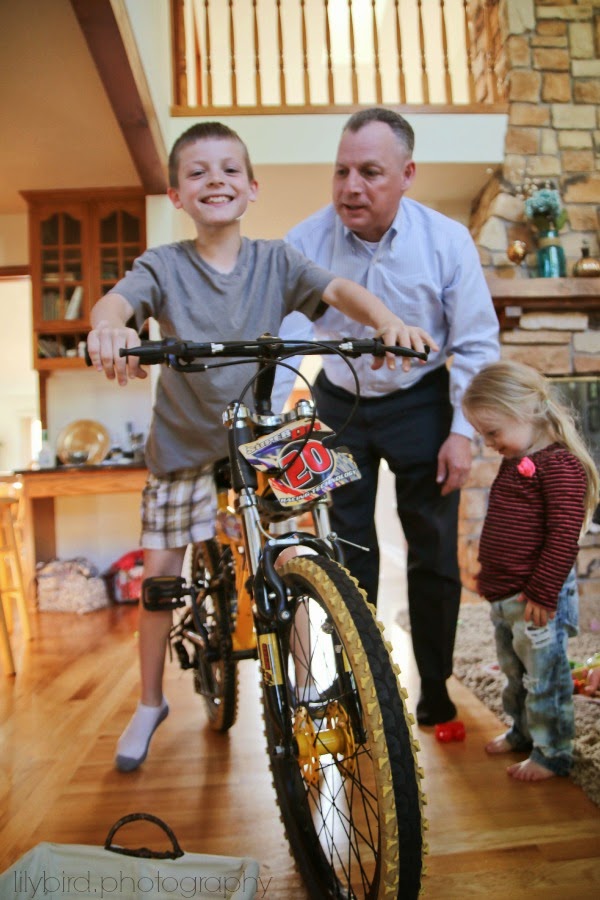 He kept saying, "I totally forgot I asked for a bike !" over and over, and that mile wide grin never left his face.

Yay for Craigslist and yay for a daddy who drove to Vancouver to make it all happen. (And yay for big sissy Kenzie who needed to be dropped off at the airport, totally validating the two hour drive ;))


The next set of pictures was actually taken the day before Noah's birthday. When we asked him what kind of party he wanted, he said he just wanted ALL of his family there - meaning Jason and Naomi and the kids, and Josiah and Monique and Macie, and Mackenzie and Grammi and the rest of us. It took a small miracle to make that happen ... but between work schedules and sick kids and pre-planned trips, we somehow managed to all get together on Sunday after church. 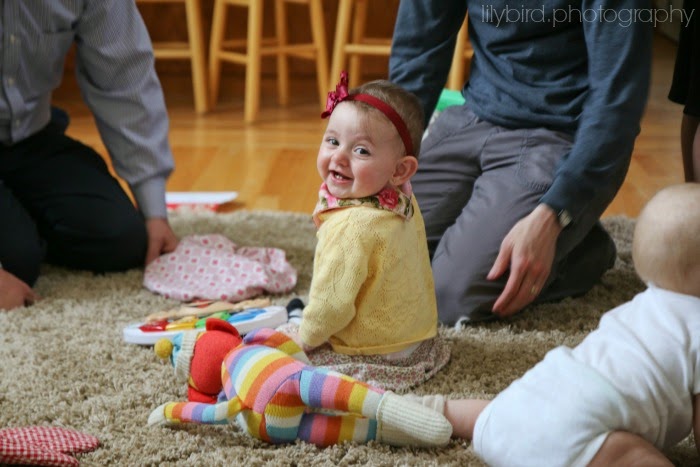 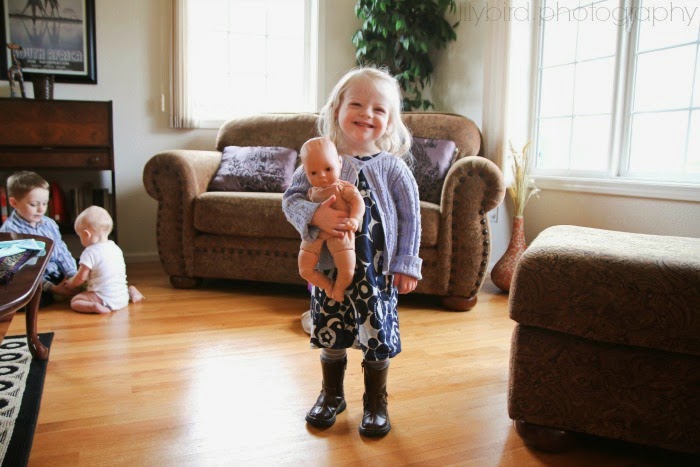 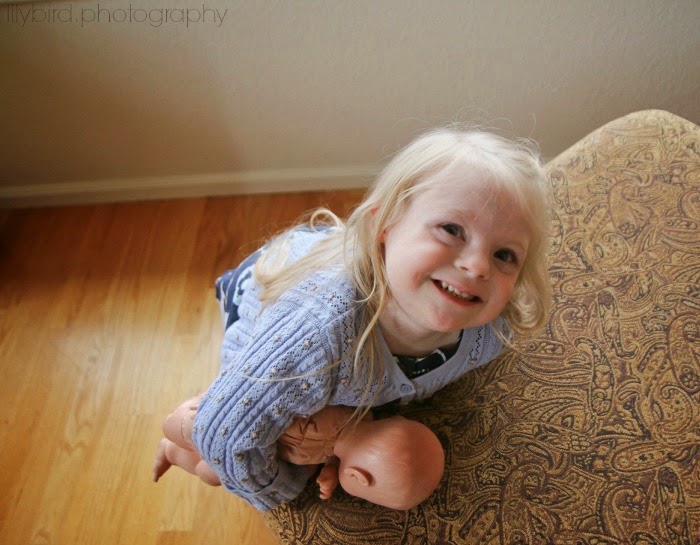 Noah's requested birthday meal was stir-fry and wontons ... and a gummy worm cake. 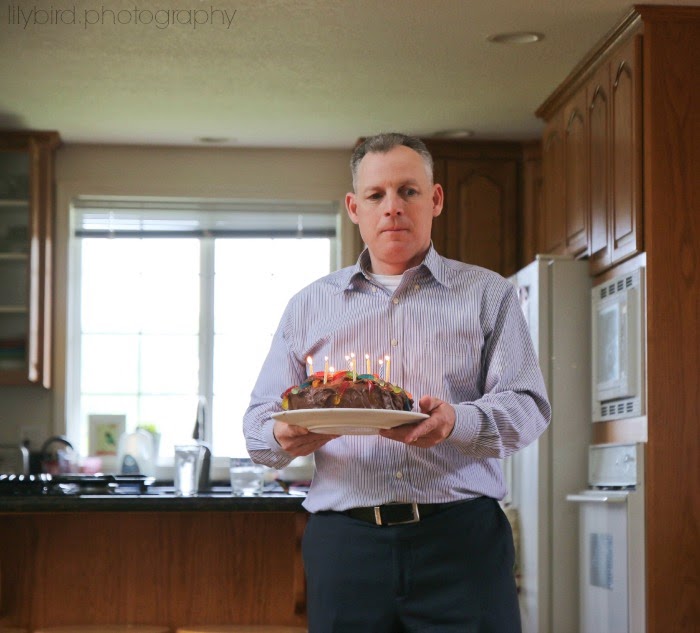 I'm so proud of this boy. So blessed that at ten years old, his idea of the ultimate birthday party is being surrounded by his family, enjoying an afternoon together, and calling it good.

And if he gets a bike thrown in with all of that, it's the icing on the cake. 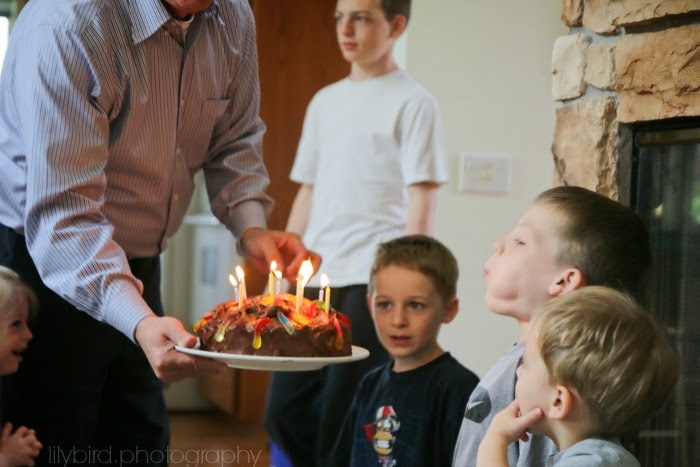 I must admit I got goosebumps seeing his face light up at the sight of the bike. I can only hope my son is as sweet and grounded as yours some day!!

I am blessed to be Mommy to an amazing son Noah as well. Mine is 7, I believe the name brings greatness. My Noah is larger then life, so passionate about everything he says/feels/does.

seeing Lily as a cuter then cute side kick was awesome too!

I would give anything to be all together with my family. Noah's got it right!

Tell Noah "happy, happy birthday" from all of us! It looks like he had a blessed day, and it was really special! He is precious! Benji's middle name is Noah. :)
xoxo

Happy Birthday, Noah! These pictures were so sweet they made me cry. I loved being 10. It was a year of a lot of spiritual growth for me too, so its a year I look back on fondly :)

My baby will turn ten next week. Where these ten years have gone I have no clue:( One thing Joshua asked for was that his whole family be here for it! Such sweet boys these ten year olds are!!!

I am so happy to have spent Noah's birthday with all of you. Just loved it when everyone came over, got to hold babies,eat delicious food and desserts and watch everyone interact, when we were off our cell phones. :))))

Wow! Looks like you all enjoyed celebrating an amazing birthday. And what a happy smile! Just lovely :)