A year and a half ago I witnessed a miracle happen on A Perfect Lily. I had asked Andrea Roberts from Reece's Rainbow to give me the name of the most desperate child listed there. She gave me the name of a little boy I have come to love, and now affectionately call my "nephew". 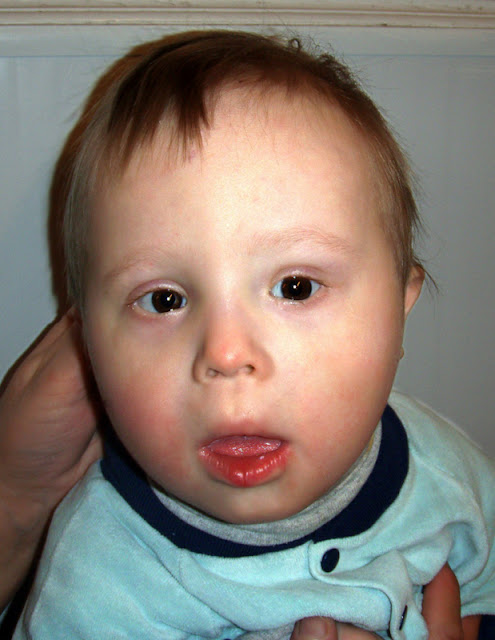 Peter had been waiting many years on Reece's Rainbow - without one inquiry. His medical needs seemed to have scared people off, and Andrea told me that his only hope of a family committing to him was a full grant. At that time Peter had a few thousand dollars in his grant fund. I challenged Lily's readers to help get Peter a full grant of $20,000 in the hopes of attracting a family. We ran the Pure Love Giveaway...and in five days a family stepped forward to claim him. Lily's readers raised over $15,000 for Peter, and this past January the Kehm family brought him home from Eastern Europe.

I can't go into details here, but it was nothing short of a MIRACLE that the Kehm's were able to rescue Peter. He almost slipped through their hands while they were in his country, and we spent several tear-filled days wondering if he was going to remain an orphan forever.

Tonight Peter needs another miracle. I'm borrowing from his CaringBridge page here (written by Christie Taylor) to let you know what we need to pray for..

Since that time, none of us could have envisioned all that would unfold.

Peter has had an EEG and has been confirmed he is having seizures. He is now on Keppra. A few months ago the endocrinologist ordered an MRI of Peter's brain to check his pituitary gland to see if it, maybe, it were affecting his nystagmus too.

Well, the neurologists read the MRI this week and learned that Peter has amino acid build up in/on his brain forming plaques (I believe) and that pointed to a possible metabolic disorder. Blood tests and genetics testing ensued and it was discovered his ammonia levels were INCREDIBLY high. Reaching levels of 190. Normal levels are 22-44.

This led to testing of his liver via ultrasound--this ultrasound revealed some alarming and unexpected news. The vascular distribution of his liver is so uncommon anatomically that not one doctor at TCH has ever seen anything like it. Basically, as Julie said on FB, "Peter has a vessel that is supposed to take his dirty blood to his liver so it can be cleaned of ammonia and urea, he does have both of those vessels. One does its job, the other goes straight back to a main vein that carries the dirty blood to his heart. His ammonia level got up to 190. Normal is 22-44. He has had some other liver panels come back off as well and they want to do a liver biopsy. When they plan to do this I dont know, so I am just sitting up here with him until they decided what to do. And I dont know how they fix this. He is on meds for seizures, and a med to bring his ammonia down."


As it seems right now, a biopsy will be done at some point in the very near future (but not over the weekend). Peter is puking with every feeding. He is lethargic. He has been through 2 doses of lactulose (the med to bring the ammonia down) and it has only gone from 190 to 140. This is not good and not what we were hoping for to say the least. As it is right now, Julie has no definitive answers. Cam is across the world working and she is going it alone at the hospital.


I am not sure if the doctors are still thinking metabolic disorder coupled with seizures OR if this is seizures coupled with a congenital liver defect.

I will post more as I know what is going on. Keep the family lifted up. They've been hit so hard lately. Thank you, and you can leave cards for Peter just like we did for Kai at http://www.texaschildrens.org/Support-a-Patient/Greeting-Cards/ 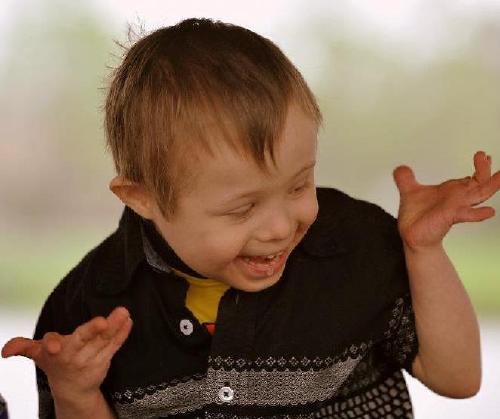 By way of explanation- last month Julie's son Kai developed a rare and life threatening reaction to a medication he was taking. Julie and Kai spent weeks in the hospital, and at that time little Kai was fighting for his life. It is unthinkable that just a few short weeks later Peter is now doing the same.
I am asking Lily's readers to rally for Peter the same way you did in February 2011. Will you bombard Heaven with prayer for Peter right now? And will you flood Peter and the Kehm family with online cards (link just above) letting them know we are lifting him up in prayer?
I am determined to go meet my nephew one day, and tell him in person how many people loved him home. 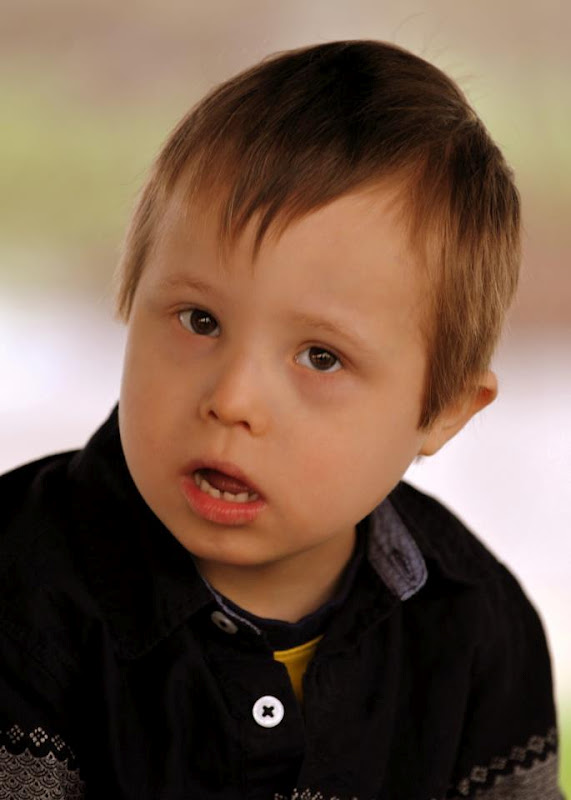 So many miracles have happened for Peter...will you pray with me for one more?
Posted by Patti at 10:50 PM

Hasn't Peter become such a beautiful boy since coming home to his family. Will glady pray for him and his family.

I have been praying for the Kehm family, since Kai was sick and was devastated for them when I heard about Peter. I simply can't imagine all that they've walked through in the last 6 weeks. Thanks for putting out the call to prayer, Patti. I know, they'll appreciate it.

Of course I will pray.

Praying and i will send a card:))

Oh this breaks my heart!! I have not been on Facebook recently, so I had not seen this yet. Of course I will be praying and praying for precious Peter. I cannont imagine what Julie is going through, and right after going through SO much with Kai.

Thank you for sharing Patti!!

Oh, Patti - My family and I are storming heaven with prayers for this family! Thank you for sharing! I hope they get easy answers soon - they have been through so much! God bless them!!!

Patti, how I love your heart. Thank you....I'm grateful I've met "our nephew", cradled him in my arms til we both drifted off to sleep. I've loved on him and whispered in his ear. He's loved, dearly...and he needs our prayers.

Patti, how I love your heart. Thank you....I'm grateful I've met "our nephew", cradled him in my arms til we both drifted off to sleep. I've loved on him and whispered in his ear. He's loved, dearly...and he needs our prayers.

praying for Kacey too...

praying ): So awful to go thru

how is he? how are they?

We are praying for a miracle. They happen every day. What hospital are they at? The best place to take something that is never seen is to a top childrens hospital where all the weirdest things have been seen... Is the only reason I ask.

I am with them in prayer and belief for a miracle.

Praying for this precious family and their boys <3

praying and sending our love
(((HUGS)))

Thank you Patti. And thank you everyone else. We are currently home right now waiting for a surgery date within the next 2 weeks. The surgery will be done in the cath lab so they wont have to cut him open.

We are at Texas Children's Hospital, for the mamma that asked. Its one of the top rated children's hospital, 4, I think...in the nation...and the best part is I work there also. So, I know the ins and outs and have a tiny bit of pull and a LOT of compassion and understanding from my employer when Im missing work.

I will update Patti when we get a surgery date.

I had been suffering from Unstable Angina of the heart for years..We have tried all we could to get the best of drugs and improve my condition on medics but my condition have not improved even after spending lots of money trying to give her the best..My illness has given me so much concern.. I was introduced to a psychic site by a spell caster where I read a testimony of a woman cured of subarachnoid hemorrhage permanently..I was baffled an interested in how she was cured and it was revealed that a spell caster helped her did a spell that cured her.. I contacted the spell caster and explained my case to him..he helped me did same spell and told me to take her for a test..we went for almost 5 checkups after the test and the medics all confirmed there is no traces of the virus in her system again..people that has been suffering from this illness can contact the spell caster on ishvaratemple@yahoo.com